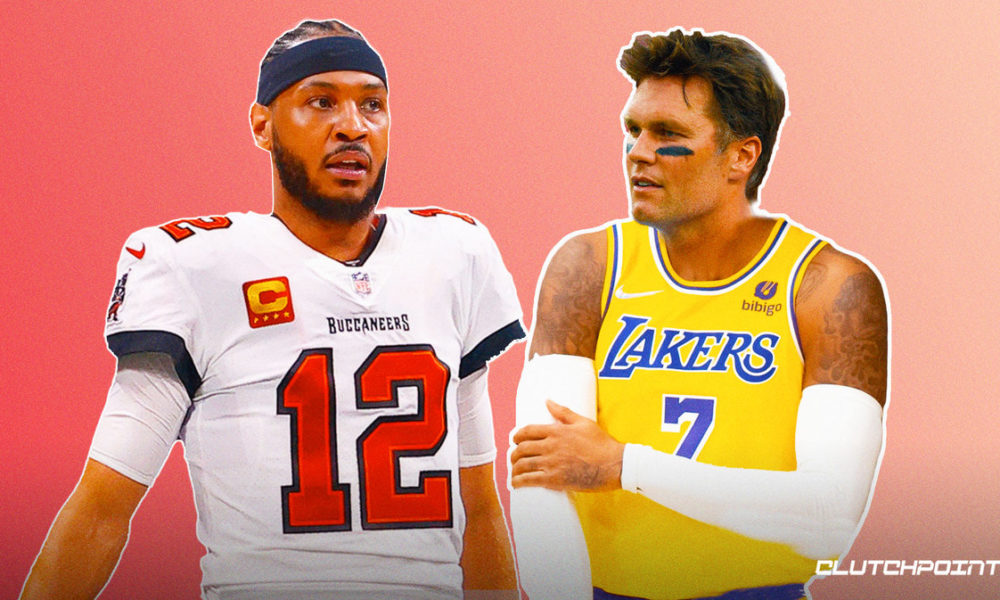 At 37 years young, it’s no secret that Carmelo Anthony is already at the tail end of his career. At this point, whispers are slowly growing louder with regards to the Los Angeles Lakers veteran’s impending retirement. If you ask him, however, this is the last thing on Melo’s mind right now.

Anthony even had to invoke the great Tom Brady in response to questions about his retirement (h/t Mike Trudell of Spectrum SportsNet):

Carmelo Anthony responding to @mcten asking about Tom Brady, and if he’s thought about retirement.

“Brady’s got an offensive line! I ain’t playing until 50, I’ll tell you that!”

Carmelo Anthony may have been joking about playing until he’s 50, but his statement here is a clear indication that right now, hanging it up is just not an option for him. Tom Brady is now 44, and he’s still dominating the NFL, so Melo is clearly drawing inspiration from the GOAT here.

The new Lakers recruit then went on to provide a more serious response to what is actually a valid question:

Carmelo Anthony said he “isn’t even thinking about” retirement. “My passion for the game is at an all-time high.”

Carmelo Anthony says he won’t decide if this is his final NBA season. “My body will tell me that … my game is still there.”

It’s amazing to think that it wasn’t too long ago that most of us thought Melo was done. He went through a rough patch that almost led to the 10-time All-Star actually calling it a career. As it turns out, however, this was never really an option for Carmelo Anthony. He definitely deserves a ton of credit for working his way back to where he is today. 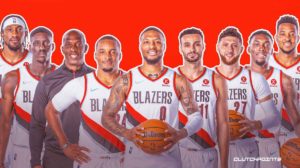