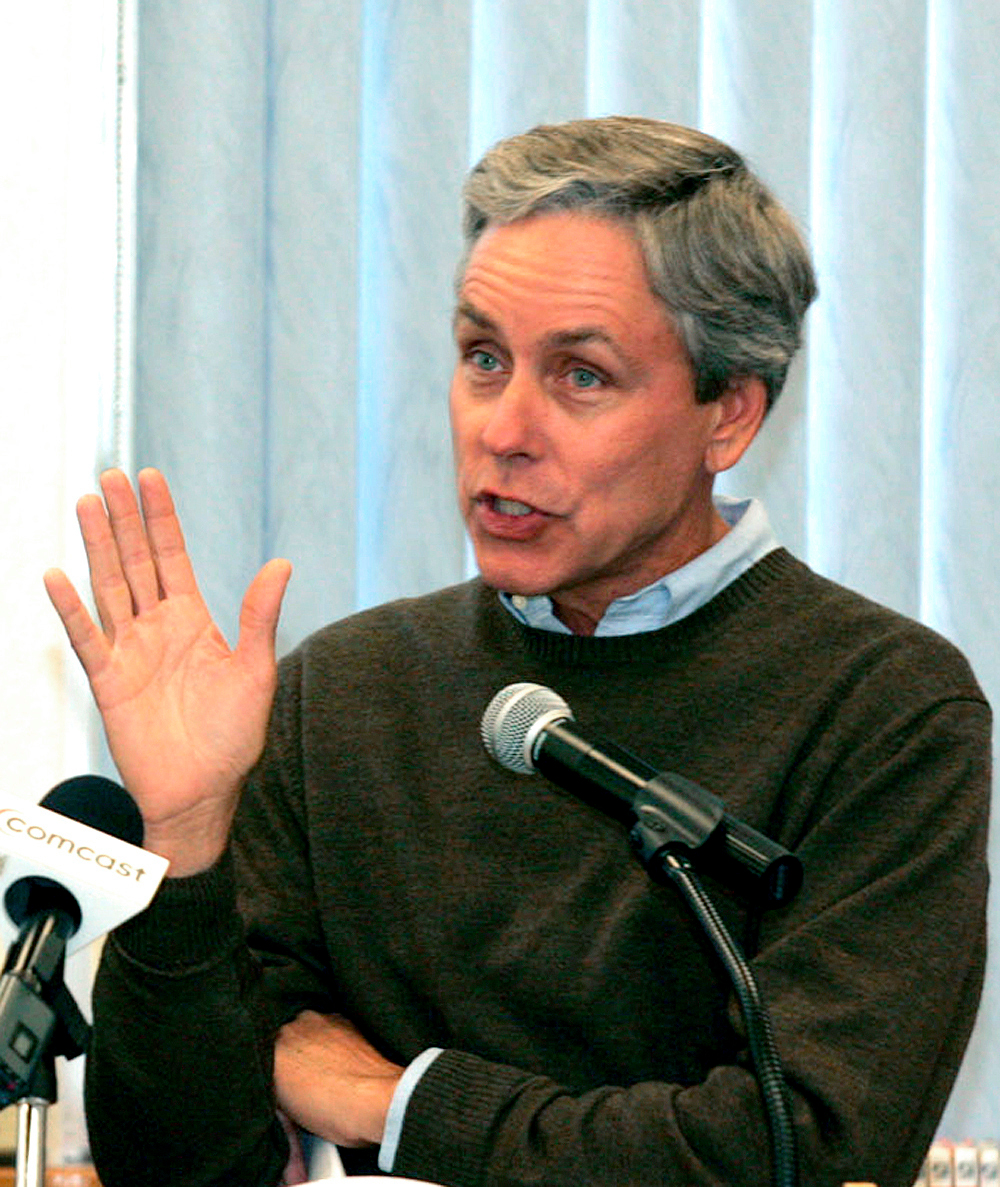 MIAMI (AP) — Writer Carl Hiaasen is retiring from the Miami Herald after composing newspaper columns for the past 35 years, the newspaper says.

The Herald published a story this week saying that Hiaasen would be done after his last column on March 14. The 67-year-old Hiaasen said he no longer wants the pressure of a weekly deadline.

“I’ve been thinking about easing off as the years went by,” Hiaasen told the Herald. “I was 23 when I started working there. I feel like I almost grew up in the newsroom. I also feel at this stage it’s a good time to step away.”

That’s not to say that Hiaasen will stop writing. He said he plans to continue his book projects, which have ranged from comic novels such as “Tourist Season” and “Double Whammy” to children’s titles such as “Hoot.”

His latest book is “Squeeze Me,” about the era of former President Donald Trump.

Hiaasen’s friend and also longtime Herald columnist, Dave Barry, said it might not be easy for him to adjust.

“The hardest thing for Carl is going to be when the people of Florida, especially the elected officials, continue to do idiotic things and he can’t talk about it. He’ll have to deal with that,” Barry said. “And it’s going to be hard on his fans, who love him to death despite the fact that no one has ever been able to learn to spell his name correctly.”

Hiaasen has seen his share of tragedy. His brother, Rob Hiaasen, was among the five people killed in the 2018 mass shooting at the Capital Gazette newspaper in Annapolis, Maryland. Rob Hiaasen was an editor at the paper.