Cardi B Gave Selena Gomez Some Advice on Music Retirement 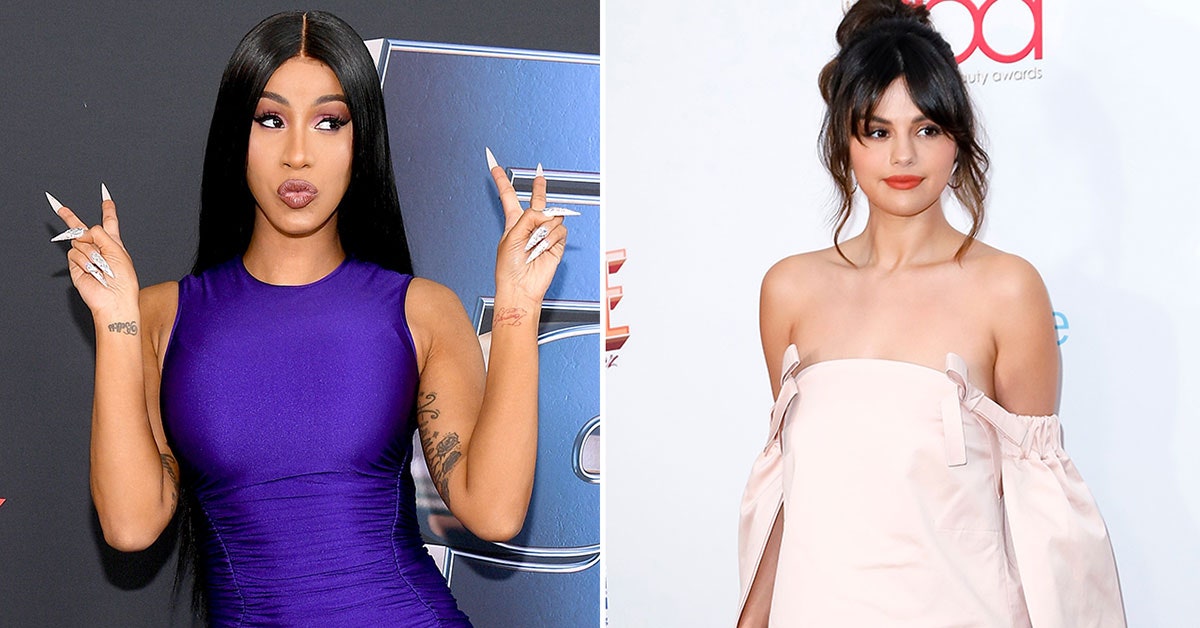 Cardi B has revealed herself to be a bona-fide Selena Gomez stan, suggesting she not retire from music anytime soon.

Let’s back up a sec, shall we? In an interview with Vogue, Selena opened up about her future as an artist, insinuating that her time singing may now be cut short. “What’s the point? Why do I keep doing this?” Selena told Vogue. “‘Lose You to Love Me’ I felt was the best song I’ve ever released, and for some people it still wasn’t enough. I think there are a lot of people who enjoy my music, and for that I’m so thankful, for that I keep going, but I think the next time I do an album it’ll be different. I want to give it one last try before I maybe retire music.” When asked about it again, she said, “I need to be careful,” clarifying that she wants to “give myself a real shot at acting.”

Well, as expected, Selena stans were not quite happy with the idea that their fave might be bowing out of the music scene eventually — and neither was Cardi B, who quickly tweeted, “I don’t think Selena should retire. She makes good music & her fans love her. I think she needs one more Era. A edgy one that no one ever seen her as. I would love to give her some ideas.”

Could Cardi’s advice be the key? Does Selena just need her own Reputation-type album to welcome fans into a new, edgier side of herself?

“Yes Cardi I agree!!! But it sucks the award shows keep snubbing her. Especially the Grammys. Truly a shame,” wrote one fan, while another added, “I would say that’s ‘big sister energy’ but she’s older than you.”

Selena has yet to respond to Cardi’s advice, but we’ll be excited to see what’s to come, and whether or not an edgy album is on the way.

Let us slide into your DMs. Sign up for the Teen Vogue take.

Want more from Teen Vogue? Check this out: