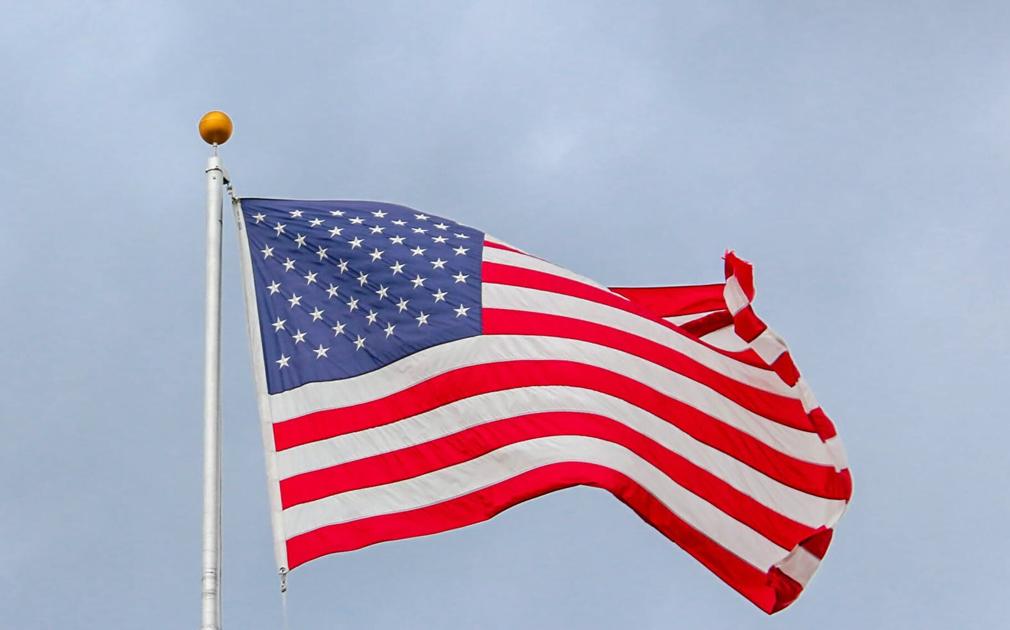 In honor of Flag Day, the Thomas M. Brady Post 45 of the American Legion in Canton will be holding a formal flag retirement ceremony Monday.

Post members are asking anyone or any group that has old, worn or damaged flags to bring them to the post at 160 McClure St. in Canton, where they will be formally retired. The event will begin at 8:30 a.m. Monday, beginning with a flag-raising ceremony at the post followed by a formal flag ceremony from Post Commander Raymond Rollins. The event will continue until all flags are formally retired.

Flag Day was established as a holiday to mark the anniversary of the official adoption of the United States flag. On June 14, 1777, the Continental Congress issued a resolution officially describing what the new national flag should look like, being 13 alternating red and white stripes, with a blue field containing 13 white stars.