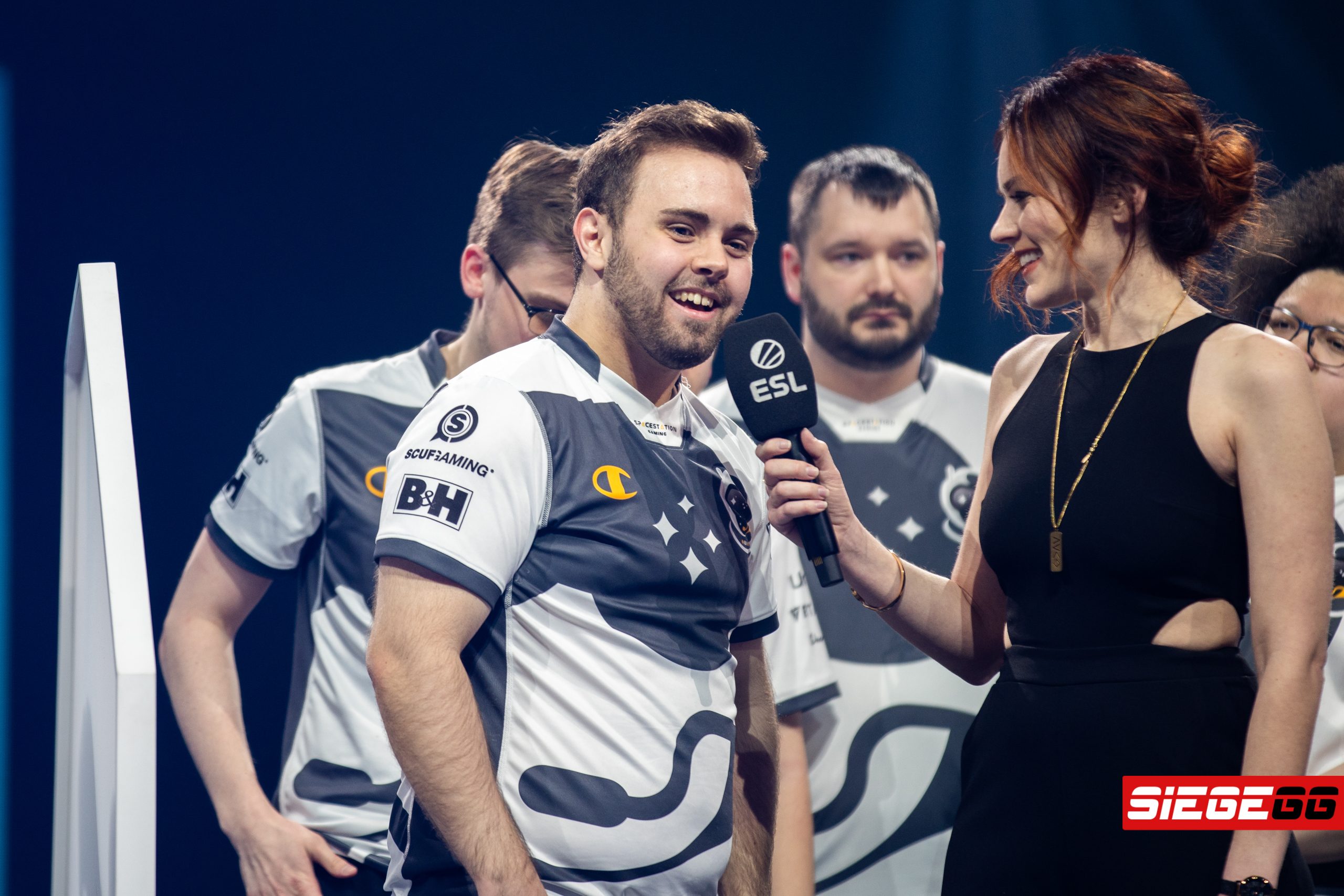 In a surprise twitlonger today, Troy “Canadian” Jaroslawski announced that because he was losing motivation to play the game at a competitive level, he would be stepping back from his place on Spacestation Gaming and instead pursuing other opportunities within Rainbow Six.

As of today I will be stepping down from SSG and will no longer be competing in R6. This has been something that has been slipping in and out of my mind for awhile after SI2020, with the pandemic hitting and changing everything as well as just how the game and it’s meta has developed. Most of all though I think just after 5+ years of putting everything I had into this game, I think my mind has started to give in a little bit and I just no longer have the same passion and motivation for the game that I once had. As a result of that, I no longer feel I can perform to the level I expect of myself as an IGL and that’s only made it more frustrating for me to continue to play. I had this same sort of feeling leading up to SI2021 before we knew whether or not it was going to be happening and when I heard it would still be happening in February with 20 teams I gained a second wind. However, with it ending up being postponed I’ve been struggling to find the motivation again and finding myself really unhappy playing the game. It would only have been unfair to my teammates on SSG to continue competing at a fraction of what I’m capable of and it wouldn’t have been something I would have been satisfied with either. As a result I have decided to step down.

As for what this means for me and my future, I’m honestly not quite sure yet. I know I will be staying away from playing or coaching R6 for the forseeable future and exploring other opportunities. While I take the time to figure out my next steps I’m sure I’ll be streaming a whole lot more than I once was, probably consisting of analyzing R6 vods, costreaming R6 matches, and of course playing some games (mostly Valorant for now most likely). I will still be doing Six on Six with Interro and most likely having those episodes a lot more consistently than we were previously. Maybe you guys will even see me at events when those are to come back around. Just know I won’t be going too far, in all honesty I’ll probably be a lot more active on social media and you guys will see a whole lot more of me.

Lastly I want to add a section here to thank everyone who has supported me through my time playing. Whether that’s family, fans, teammates, organization management, devs, media, talent, whoever. I have met some great people through my time competing on R6 and I’m so grateful to have had the opportunity to experience what I have and to make the memories I did. This was an important chapter of my life but I know it’s the right decision for me to step away for now and figure some things out for myself before I decide what I will be committing to next. I hope I will continue to have the support of you all in whatever that might be.