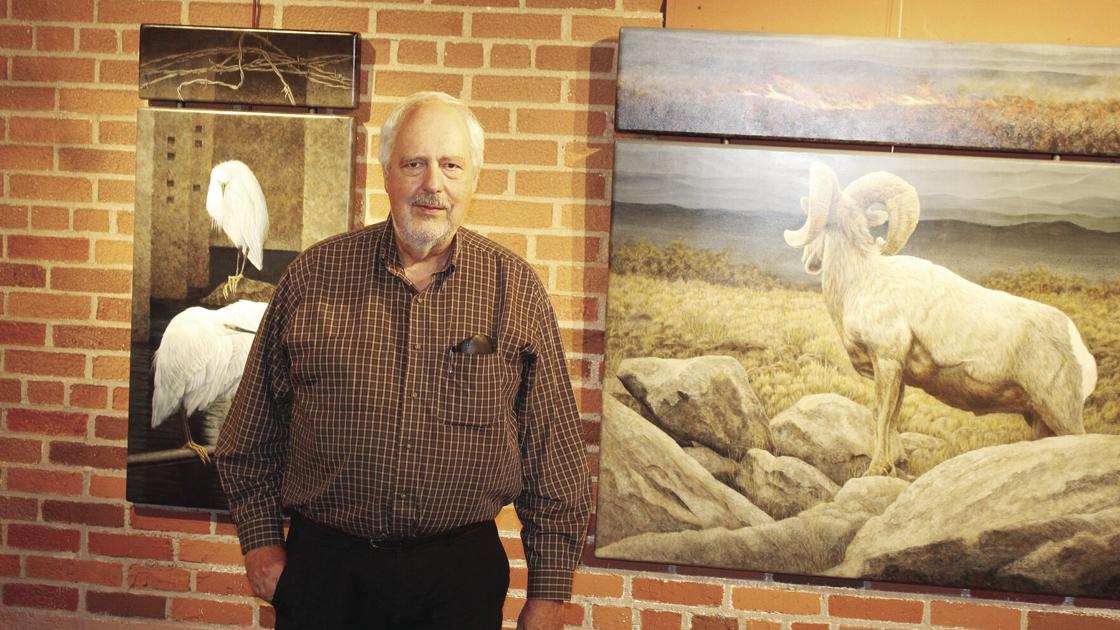 Steven Broocks moved to Coos Bay 14 years ago for a job, and it turned into something he loved.

Last week, Broocks announced he was retiring after cementing the future of the Coos Art Museum.

“You can’t see it visibly, but we have stabilized the finances of the organization,” Broocks said. “When I first came on board, we pretty much hand to mouth.”

While Broocks has a long history with museums, the Coos Art Museum presented challenges new to his career. For one thing, the displays inside are always changing.

“We have a good exhibition record,” he said. “When you do 20 exhibitions every year for 14 years, that’s a lot of exhibitions. You forget some.”

But others do stand out to Broocks.

“There’s been a number,” he said. “One that really sticks out is the motorcycle exhibition we did We had some classic motorcycles here. We did an exhibition called playing with fire that was a glass exhibition. The printmaking exhibition. We had Rembrandt’s, Albert Doerr and some of the great Impressionist artists.”

The museum’s permanent exhibition has also grown steadily during Broock’s tenure, and even received an updated space to hold and protect the hundreds of paintings and sculptures the museum owns.

So what will he miss the most?

“Possibly even the routines of the job,” he said. “That’s what I’ll miss the most and miss the least.”

Broocks said Coos County is fortunate that is has some amazing artists nearby, many that have been displayed at the museum. Once he retires at the end of the year, he may even get to join them.

“I want more time working with clay and less time trying to get the elevator to work,” he said.

Broocks has long been a student artist during his free time, working mostly on ceramics and sculptures. He hopes to spend more time doing that kind of art with more free time.

He also has some other goals.

“I do plan to travel when that’s possible,” Broocks said. “We’re just waiting for this to settle out. I have a degree in art history. I would like to go to Egypt, not having been there.”

As Broocks prepares to leave, he feels confident the museum will be in good hands largely because of the talented staff he has at the museum, but also because of community of artists that support it.

“There’s a large art community locally,” Broocks said. “I don’t know if the museum was responsible for that, but it certainly didn’t hurt. I’ve had some people tell me they moved here because of the museum.”

Broocks said the museum board will conduct a nationwide search for a replacement.