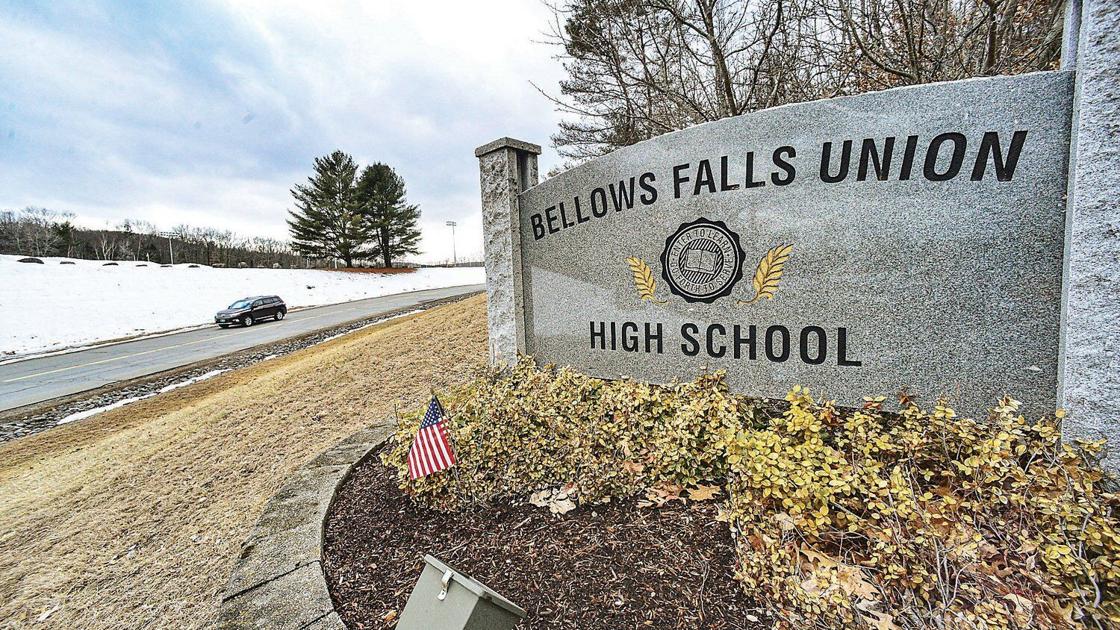 WESTMINSTER — The Bellows Falls Union High School board voted unanimously Monday night to send a suggestion for a bonus for retiring teachers to its policy committee, rather than approve the plan outright.

Chairwoman Molly Banik of Westminster said she was “tired” of the board coming up with different plans every year to honor retiring staff. “Every year it comes up,” she said. “We’ve got to stop this. It’s got to be written down.”

“This is muddy, and I don’t like muddy stuff,” she said at the end of the discussion.

One year, everyone got $1,000, and she said she wanted a consistent treatment for everyone.

Director Priscilla Lambert of Rockingham made the suggestion that teachers with 20 years experience get a one-time bonus of $100 per year of service when they leave.

Lambert was successful last week in getting the Rockingham School Board, where she is also a member, to adopt the bonus.

But the high school board wanted a broader approach, and something in writing for future boards.

Director David Clark of Westminster said his thinking on the proposal has evolved, but that he wants the high school board to put it in a policy. The Rockingham School Board had adopted it on a vote.

Lambert said that as far as she knew, only one teacher who is retiring this year would be eligible for the bonus.

She urged adoption of the bonus, saying that teachers “should be recognized” for their long service to the school district and its students.

She said $100 a year for every year of service “was not a lot of money,” but would send a message that “we really appreciated you.”

There wasn’t any opposition to the idea, but concerns were raised that there should be a policy in place to ensure that all people are treated fairly.

Director Jack Bryar of Grafton said he is in favor of the idea, but he called the bonus either a stipend or “gratuity.”

In the end, the board voted unanimously to send the issue to its policy committee, and agreed it would be retroactive to include a current teacher who is retiring.

The board also voted to affirm the appointment of Ian Sbardellati of Westminster to the union high school board.

Lambert said that Robert’s Rules of Order required a majority of those present to affirm an appointment and, back in the spring, when Sbardellati was appointed, it was a 4-1-3 vote. Concerns were raised about a potential conflict of interest because Sbardellati’s wife, Andrea Carlson, is a guidance counselor at the school. The one vote against Sbardellati’s appointment in May came from Director Stephen Fine of Athens, who at the time was the chief negotiator for the school board with the teachers’ union.

Sbardellati at the time said he would recuse himself from any teacher negotiation or contract talks.

Lambert said she wants “a simple reaffirming” of Sbardellati’s membership on the board.

After a long discussion about what constituted a majority and Robert’s Rules, the board on an overwhelming vote approved Sbardellati’s appointment. Only board member Jason Terry of Rockingham voted against it.

“Let’s just do it,” said Banik, noting the Westminster seat has been vacant for more than a year. “We are looking for members all the time.”

Sbardellati will serve until the next Westminster election.