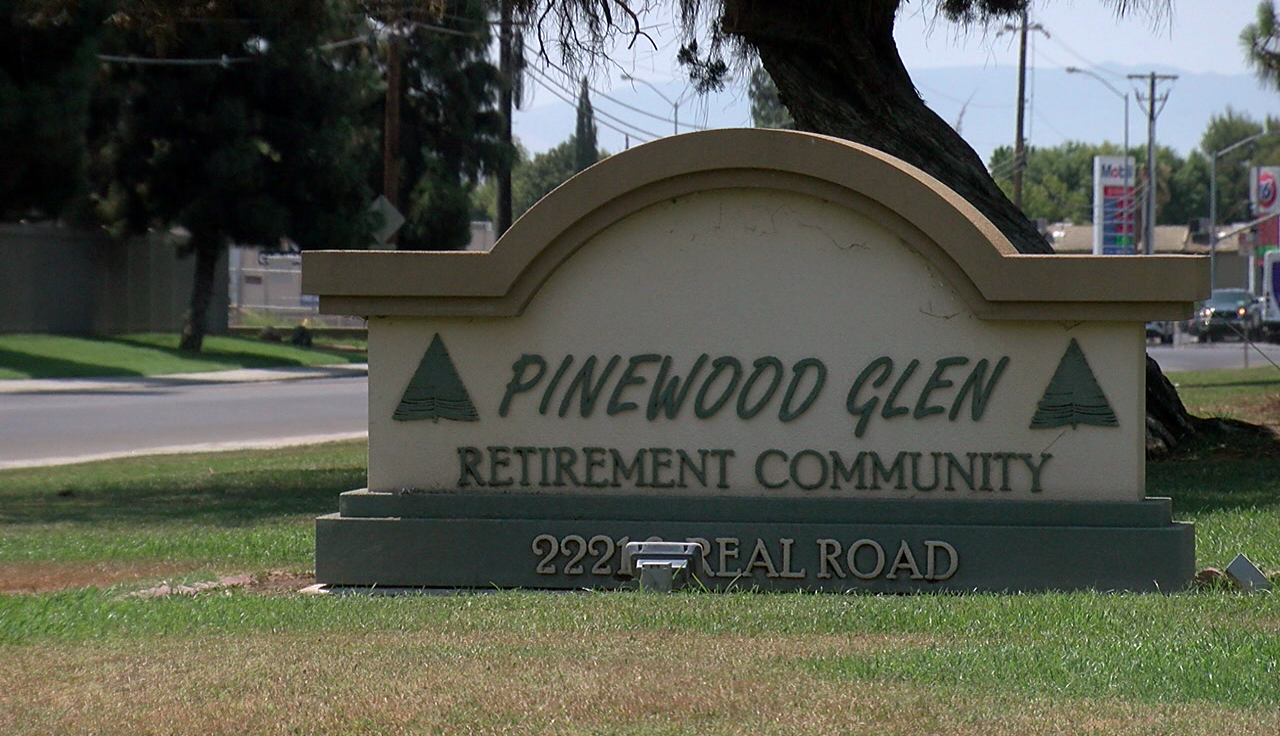 BAKERSFIELD, Calif. (KGET) — It’s supposed to be a place where older folks can live out their twilight years.

“It’s a tragedy,” said Jack Fowler, who lives at the Pinewood Glen Retirement Community in Bakersfield. “And not something you would expect with a bunch of older people, who are supposed to be somewhat mellow.”

But the tight-knit community was rattled Sunday morning when 76-year-old Sandra Bonertz allegedly killed her roommate over the weekend.

“Generally our calls for service at any of our retirement communities is low,” said Bakersfield Police Sergeant Robert Pair. “I can’t think of an incident similar to this one.”

Pair said the victim was found with gunshot wounds in a unit with Bonertz. She has not been identified and it’s unknown how long the two women lived together.

The complex is run by the Housing Authority of Kern County, and the agency released a statement saying, “It is with great sadness that we learned of the passing of a resident at Pinewood Glen on Sunday.  According to police, this was an instance of domestic violence.  Pinewood Glen has a strict policy prohibiting weapons at the property. “

But according to BPD, officers found Bonertz armed with a gun when they arrived. They also discovered the shooting happened the night before, not the morning Bonertz was arrested.

Fowler said he believes the retirement community has issues that could possibly be mitigated by more staffing on weekends, and some form of security to prevent less violent crimes.

“I’ve never felt unsafe here,” said Fowler, “but it concerns me that we don’t have a presence, of somebody over the weekend or the long holidays.”

Bonertz has no criminal record in Kern County – and police won’t reveal a possible motive at this time.
Which means it may take some time know why this tight-knit community was struck such a violent blow. She is due in court tomorrow to be arraigned on her murder charge.