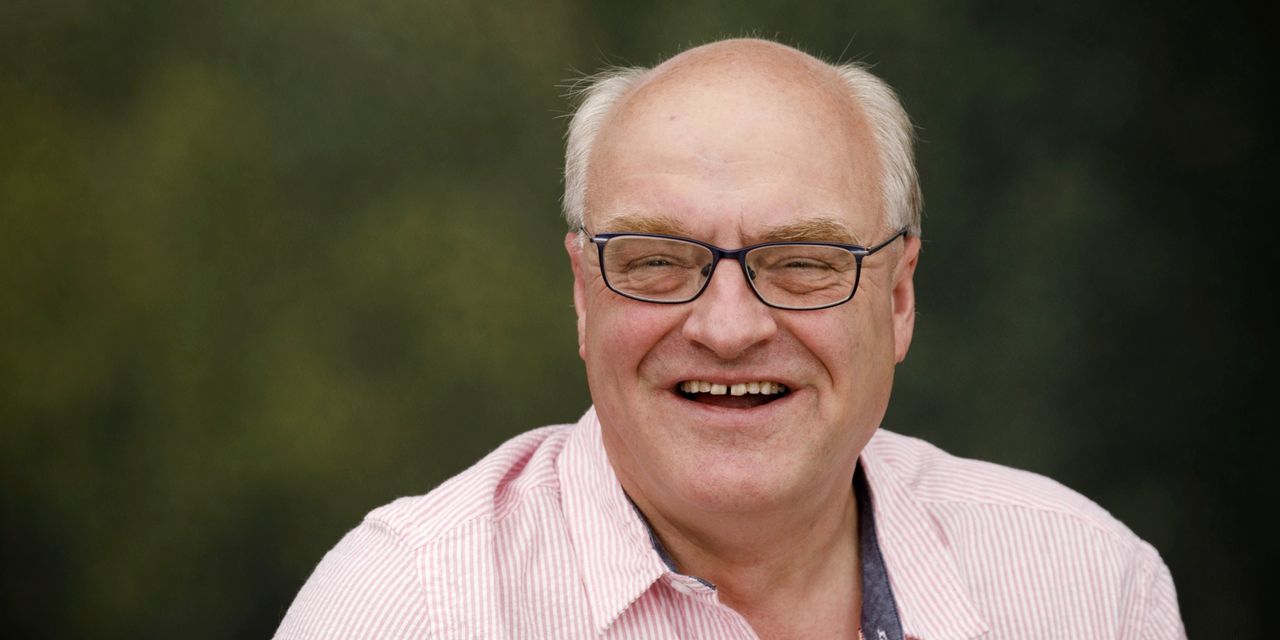 
James Anderson, a longtime partner of Baillie Gifford and a member of the Barron’s Roundtable, will retire from the Edinburgh-based investment firm on April 30, 2022. At that time, Anderson will also step down as joint manager of the firm’s

the U.K.’s largest investment trust, with $23.5 billion in net assets.

Anderson joined Baillie Gifford, which oversees about $450 billion, in 1983 and became a partner four years later. He led the firm’s European equity team and later co-founded its long-term global growth strategy. Anderson also chaired Baillie Gifford’s international growth portfolio construction group from its inception in 2003 until two years ago, and pioneered the firm’s investments in non-public companies. He has managed Scottish Mortgage since 2000 and became co-manager with Tom Slater in 2015. Slater will continue to manage the trust. Lawrence Burns became deputy manager this week.

(ILMN). All were among the trust’s 10 biggest positions as of Feb. 28. “The combination of digitalisation and globalisation has led to hitherto unimaginable opportunities for a cadre of founder led companies of the utmost ambition,” he wrote in the Scottish Mortgage Managers’ Review for the second quarter of 2018.

(MRNA), another top holding, calling it “the most culturally different and identifiably ambitious company that I have come across in health care in a very long time.”

Anderson’s investment acumen has paid handsome dividends for Baillie Gifford investors—and Roundtable readers. Scottish Mortgage, launched in 1909, the year after Baillie Gifford’s founding, gained about 780% in the decade ended Feb. 28, compared with a total return of 186% for its benchmark, the FTSE All World Index.

Anderson joined the Barron’s Roundtable in January 2020. Three of the six stocks he recommended at that year’s annual stock-picking session posted triple-digit total returns through Jan. 3, 2021, lead by Tesla with a nearly 700% total return.

(DHER.Germany), Illumina, and Moderna. All but Delivery Hero are up sharply since.

He spoke at the January Roundtable of the need for “a huge dose of humility” in forecasting the future. “None of us foresaw what was going to happen,” he said of the Covid pandemic and its economic impact. “It is not great to be confident that we know what will happen now.”

He also highlighted the rise of Asia and the investment opportunities available there, and warned of the possibility of “a low-level civil war in America in the next five years.”

(KINV-B.Sweden), which invests in digital consumer businesses. He is also a trustee of Johns Hopkins University.

In an essay posted to Baillie Gifford’s website in April 2020, entitled “Some Suspicions About the Coming Years,” he reflected with admiration on Hopkins’ response to the Covid crisis, noting that the university’s “thought process is a long way from that demonstrated by the investment industry.”

Specifically, he lauded the university’s dependence on data rather than the imposition of a thesis. “I’d hope that we already endeavor to follow suit to some degree by thinking in terms of probabilities and outcomes rather than one central prediction,” he wrote.

In a May 2018 interview with Barron’s, Anderson discussed 10 books that have shaped his thinking about markets and investing. You can find his recommended reading list here.