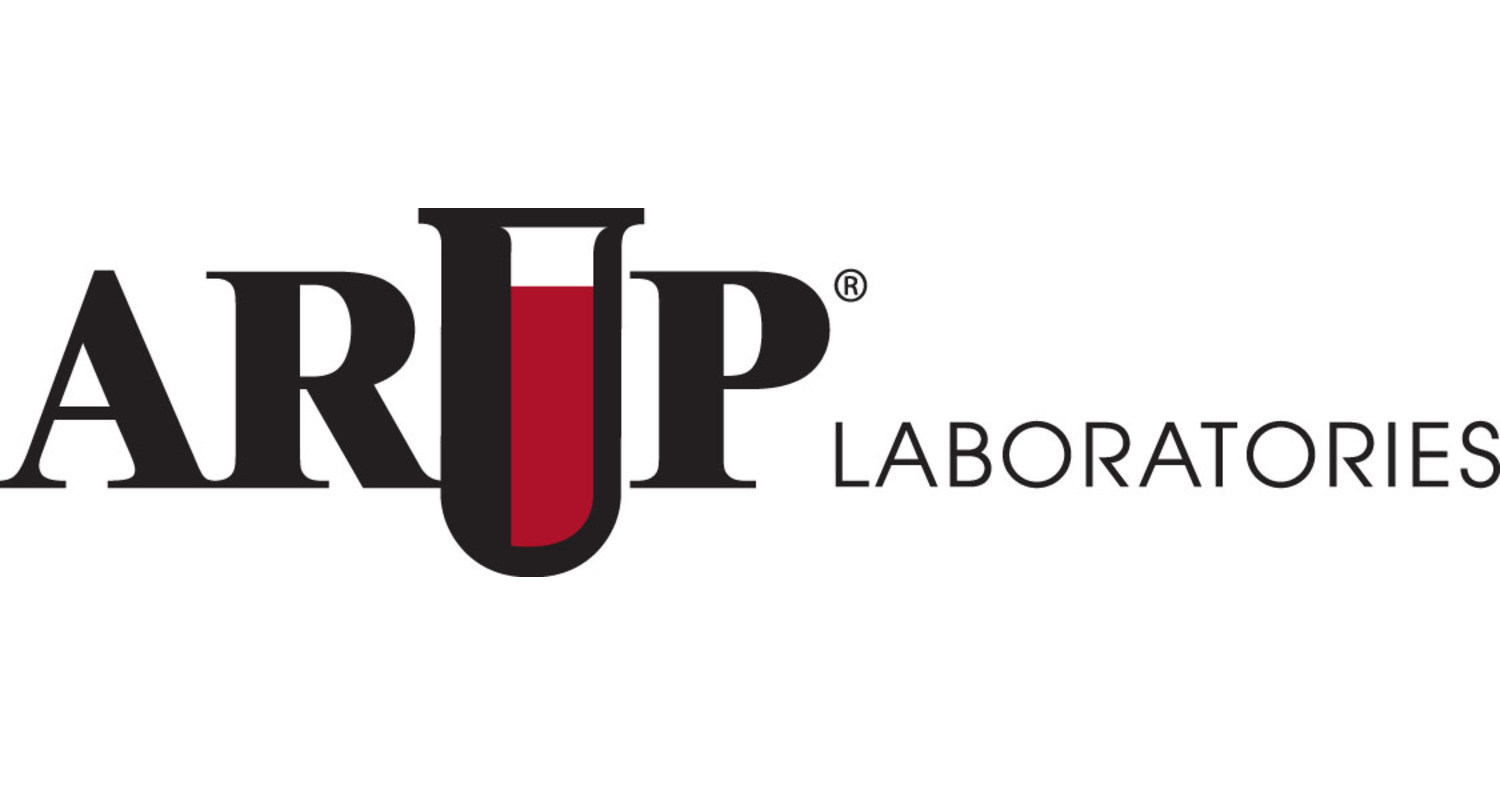 Tracy George, MD, will replace Theurer as president and will retain her current position as ARUP’s chief medical officer (CMO).

“I am very grateful to Sherrie Perkins for her exceptional leadership as CEO and for her many other extraordinary contributions to ARUP and the University of Utah School of Medicine,” said Peter E. Jensen, MD, chairman of the ARUP Board of Directors and of the U School of Medicine Department of Pathology. “She has demonstrated a true commitment to ARUP and the work we do that has such an impact on patients and on our clients nationwide. She will be sorely missed.”

Perkins, a hematopathologist and an internationally known expert in pediatric lymphoma, joined ARUP in 1990 as a fellow, and since then has held numerous leadership roles at ARUP and in the U Department of Pathology; in addition, she has a record of countless other accomplishments as a clinician, researcher, and educator.

She replaced Edgar Braendle, MD, PhD, to become CEO in August 2017. In the role, Perkins led ARUP through a time of enormous growth and change, and recently, through a global pandemic. She oversaw a major expansion with the construction of ARUP’s new 220,000-square-foot facility in the U Research Park. Perkins also reorganized ARUP’s Executive Committee and made changes to further improve operations, quality, and information technology (IT).

“It has been an honor to spend the majority of my career at ARUP and the University of Utah,” Perkins said. “ARUP continues to grow and thrive as a business without ever losing sight of its academic focus and its responsibility to advance knowledge about laboratory medicine. We have some of the best employees in the industry, who always put the patient first.”

Theurer has been with ARUP for more than 30 years, as well, having joined the company as an assistant controller in 1991. Before becoming president in 2017, when Perkins became CEO, he had been senior vice president and chief financial officer for 17 years. Theurer has been a member of ARUP’s Executive Committee and a member of the company’s Board of Directors for more than two decades.

Among other contributions, he has worked closely with leaders at the U for more than three decades to foster their support of ARUP and its unique contribution as a successful clinical enterprise that remains true to its academic mission. Working with the Executive Committee, he has been an architect of ARUP’s unprecedented growth over the past 20 years. He oversaw a major expansion of ARUP operations to support the revenue growth, and negotiated the purchase or construction of all buildings and real estate that ARUP occupies in Research Park and other locations.

In his new role, Theurer said he will continue to share ARUP’s success with the nearly 4,500 employees who work so hard for the patients we serve. He authored and implemented the company’s employee incentive and profit-sharing programs, which are unrivaled in the diagnostics industry.

“The moment I arrived at ARUP, I knew this was where I would build my career,” Theurer said. “It’s been a privilege to work alongside Sherrie and learn from a brilliant physician scientist and a friend. I am humbled to have been chosen to carry our vision for ARUP forward.”

George, a hematopathologist and internationally recognized expert on mast cell disorders, has been ARUP’s CMO since September 2020. She joined the company in 2018 as executive director of Clinical Trials and PharmaDx, a role in which she led significant growth of that segment of ARUP’s business while also serving as a member of ARUP’s Research & Development Executive Committee.

A professor in the Department of Pathology at the U, George came to ARUP from TriCore Reference Laboratories, where she was chief of hematopathology and vice chairwoman of clinical affairs for the University of New Mexico Department of Pathology. Before that, she spent 10 years at Stanford School of Medicine as a faculty member.

“We’re doing exciting work at ARUP, and we’re doing it with the highest quality and concern for patients,” George said. “I’m very much looking forward to all the amazing things we’re going to be able to achieve for patients, for our clients, and for our employees.”

Theurer said George will bring stellar experience as a physician, researcher, and educator to top leadership, along with demonstrated business acumen. “Dr. George is incredibly capable in so many areas,” he said. “I look forward to working closely with her in guiding ARUP on its path to continued success.”

Dr. Jensen said he is pleased that two exceptional individuals will be moving into ARUP’s top leadership positions.

“We are fortunate to have a deep pool of talented leaders in our organization, including Andy and Dr. George, who share with our leadership team and with me an excitement about our future and the many opportunities that lie ahead,” he said. “I am confident that our organization is in strong hands as we continue to provide value and improve patient care at the local and national level.”

Founded in 1984, ARUP Laboratories is a leading national reference laboratory and a nonprofit enterprise of the University of Utah and its Department of Pathology. ARUP offers more than 3,000 tests and test combinations, ranging from routine screening tests to esoteric molecular and genetic assays. ARUP serves clients across the United States, including many of the nation’s top university teaching hospitals and children’s hospitals, as well as multihospital groups, major commercial laboratories, group purchasing organizations, military and other government facilities, and major clinics. In addition, ARUP is a worldwide leader in innovative laboratory research and development, led by the efforts of the ARUP Institute for Clinical and Experimental Pathology®. ARUP is ISO 15189 CAP accredited.

Photos of all of the ARUP executives are available upon request.