Alexandrova moves into Moscow second round after Jabeur retirement 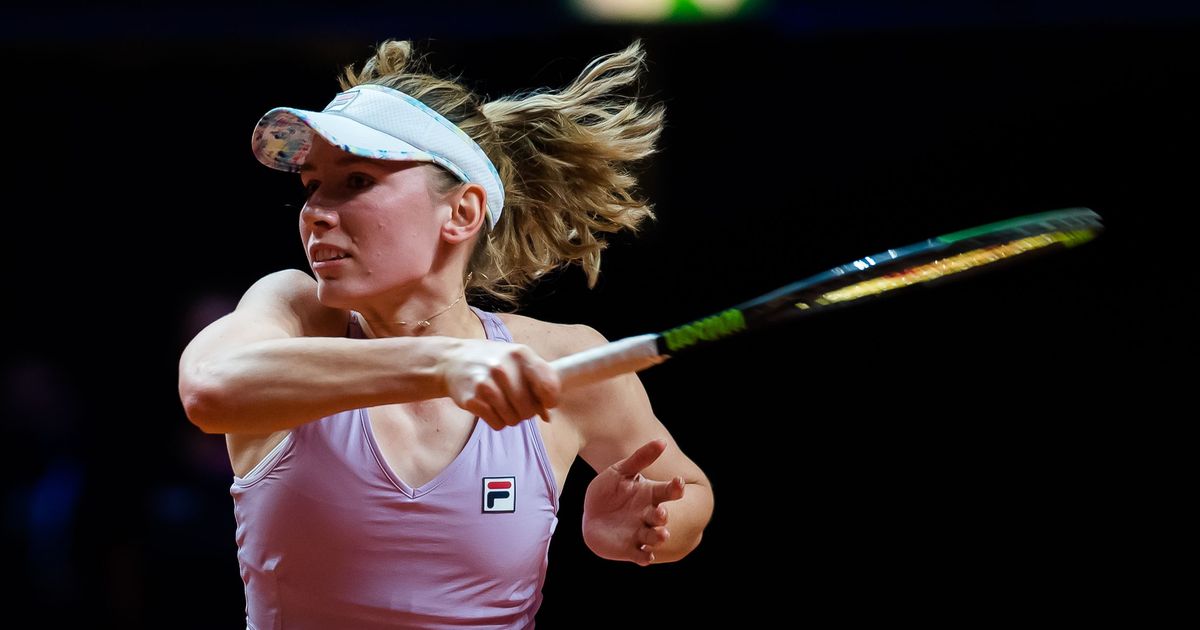 Russia’s Ekaterina Alexandrova advanced to the second round of the VTB Kremlin Cup on Tuesday after No.5 seed Ons Jabeur of Tunisia retired from their match while trailing 6-1, 1-0.

World No.37 Alexandrova came into the match with a dominant 4-1 head-to-head lead over Jabeur. However, the pair had not faced off since 2018, and Jabeur has been on the best run of her life this season.

Jabeur, a VTB Kremlin Cup finalist in 2018, made her Top 10 debut at World No.8 one day ago, becoming the first Arab to reach the Top 10 of either the women’s or men’s professional singles rankings.

Nevertheless, Alexandrova moved past Jabeur once more, sweeping through the opener before the Tunisian deemed herself unable to continue. Despite the retirement, it will count as the fifth Top 10 win of Alexandrova’s career.

Indeed, it was a command performance by big-hitting Alexandrova in the first set. The Russian cracked a return winner to earn the first break of the day at 3-1, then staved off four break points in the next game before consolidating for 4-1.

Alexandrova fired off 13 winners in the opener as she moved ahead by a double-break, eventually completing the opening frame with her fifth ace of the day. Another break of serve gave Alexandrova the immediate advantage in the second set, at which point Jabeur retired.

The retirement adds a wrinkle to Jabeur’s high hopes to qualify for the WTA Finals. She is currently ranked No.9 on the Porsche Race to the WTA Finals Leaderboard, one spot off the top eight qualification places.

Next up for Alexandrova will be a meeting with Ukraine’s Anhelina Kalinina in the second round. World No.57 Kalinina upset 28th-ranked Daria Kasatkina on opening Monday.

Anett Kontaveit of Estonia picked up a first-round win on Tuesday, as she continues her blistering end to the season. Kontaveit dismissed Katerina Siniakova of the Czech Republic, 6-3, 6-3, booking her spot in the second round after an hour and 13 minutes of play.

World No.20 Kontaveit, who inherited the No.9 seed after No.6 seed Angelique Kerber withdrew from the tournament due to illness, improved to 4-1 against 50th-ranked Siniakova with the victory.

Tereza Martincova was another early winner on Tuesday. The Czech, who is at a new career-high ranking of World No.51 this week, eased past Romanian lucky loser Irina Bara, 6-0, 7-5, in an hour and 19 minutes.

Martincova will next face World No.5 Garbiñe Muguruza, the second seed this week in Moscow. Martincova is 0-3 against Top 10 opposition in her career thus far.