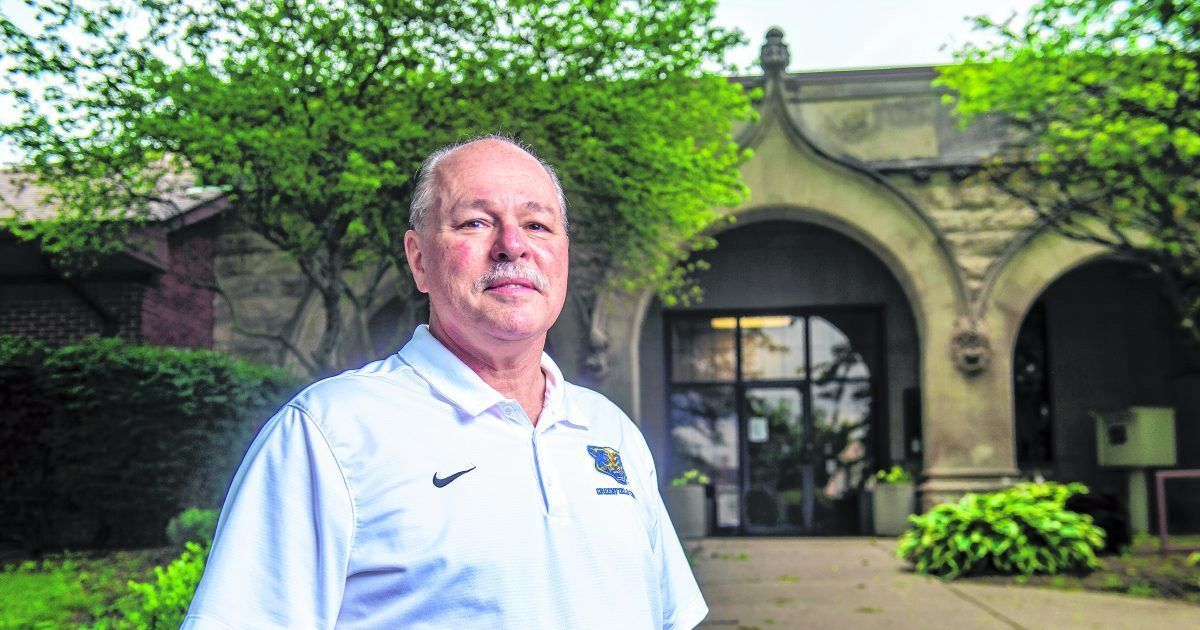 Bever has filled the vacancy left by Dan Jack, who transitioned to the corporation’s main office this summer to become the district’s new business operations specialist.

At a special session of the school board on Tuesday, July 6, Superintendent Harold Olin said Bever — a 37-year employee of the school system — was the best person for the job.

“Thirty people expressed interest, and after reviewing the applications and doing preliminary interviews, we found most would have been teachers who just received their administrator’s license. We didn’t think that’s what we needed,” Olin told the board.

Instead, the search team had floated the idea of Bever returning to the system to lead the school.

“We have great confidence that Jim is the best person for the job, and the best professional to lead that team,” Olin said.

The board unanimously approved his recommendation to hire Bever for the upcoming school year, granting him a two-year contract with an annual salary of $110,000, effective immediately.

Bever smiled as the vote was taken and admitted that he didn’t expect to be back at a school board meeting so soon, let alone to be hired back into a new position.

His retirement was short but refreshing, he said.

“I hadn’t spun down (and relaxed) so much in quite some time. It will take a week or two to spin back up,” he said.

Bever had planned to serve as an education consultant in his retirement.

He said he couldn’t think of a better way to support the school system he loves than by leading the junior high school.

“I appreciate your vote of confidence in choosing me to lead,” he told the board. “I feel like I’m back home again.”

Bever’s most recent position with Greenfield-Central schools was director of student services. Before that, he worked in a variety of roles, including teacher, athletic director, assistant principal and principal at a variety of schools.

Jack, who was recently promoted after earning an education specialist degree and his superintendents license, thinks Bever will do a great job leading the junior high school.

“Jim certainly will be able to jump right in, considering his experience and familiarity with the staff and the Greenfield community. We have already started working together on his transition,” Jack said.

“He truly has a passion for middle school-aged students. The staff at the junior high is amazing, and I’m sure they will help make his transition a smooth one.”

Jack, meanwhile, is transitioning into his new role as the corporation’s business operations specialist, working alongside business manager Nate Day. He’ll also assume the corporation’s treasurer duties when outgoing treasurer RuthAnn Fisher retires at the end of the calendar year.

Jim Bever was hired this week to serve as the new principal at Greenfield-Central Junior High School.

Bever had retired just last month after working in various roles at the school corporation over the past 37 years.

He will replace former principal Dan Jack, who transitioned to the corporation’s business office this summer to serve as the new Business Operations Specialist.

Jack will also assume the corporation’s treasurer duties when outgoing treasurer RuthAnn Fisher’s retires at the end of the calendar year.

Families can meet the new principal at the junior high school’s open house from 4-7 p.m. July 27.