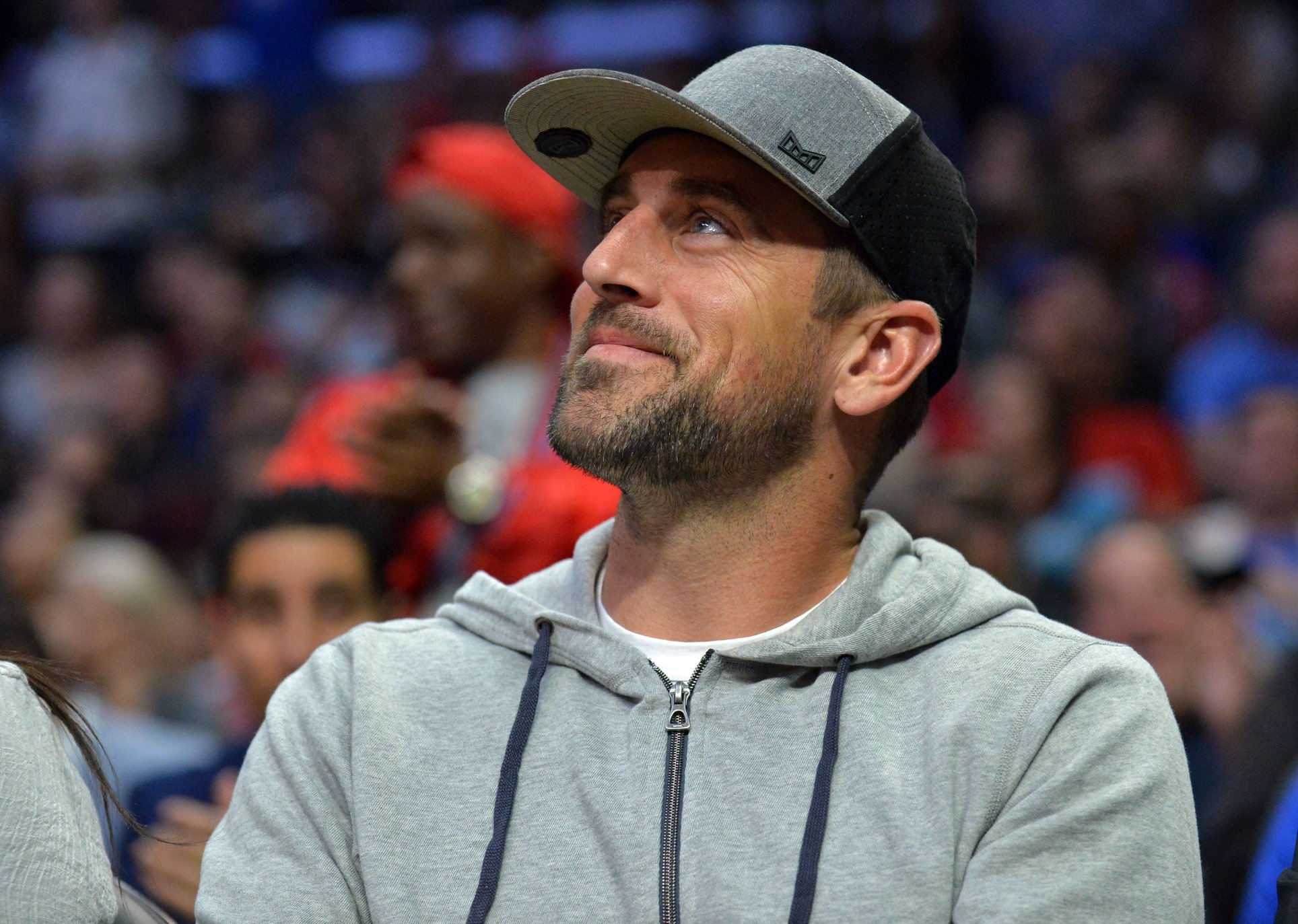 At this point all of the off-season drama about Aaron Rodgers possibly retiring seems silly. He’s in camp and enjoying himself and one would think all of that talk was just media driven nonsense.

Apparently that’s not the case. He didn’t just think about it, he was incredibly content making that call. And this information comes from none other than the man himself.

On Wednesday after practice Aaron had an interview with SiriusXM NFL Radio and he discussed just how close he came to walking away from the game stating that he only made the decision to return about “two days” before camp.

He was asked if he was content to walk away from the game if the two sides hadn’t come together how they did.

Aaron Rodgers says he made his decision to play for the #Packers about two days before training camp started. Hear more on the NFL Training Camp Tour: https://t.co/Dp7F7ZUJQ1

Here is the full text:

I was. That’s a fun place to be in, you know? When you have passions outside of the game and you still feel like you can give 100% to the game. And that’s what — I didn’t want to cheat my teammates, the organization, myself, anybody counting on me, the fans by not being able to be all in, so it took me a lot of the offseason to wrap my head around what the season would look like. And I think it was important for me to remain in silence about a lot of things because of my love and appreciation for the organization, I didn’t want to get into a name-calling match in public. And I think, like I said, there is a lot of wisdom in silence. The way that my press conference played, I don’t think if I make the same comment in April or May or June (that) it resonates with people as much. But it was a contemplative offseason. Also, a really fun offseason, traveling and enjoying my time and doing the things that make me most happy, so I feel like I’m at peace coming back, totally focused on the season, all in with the guys and excited about 2021.