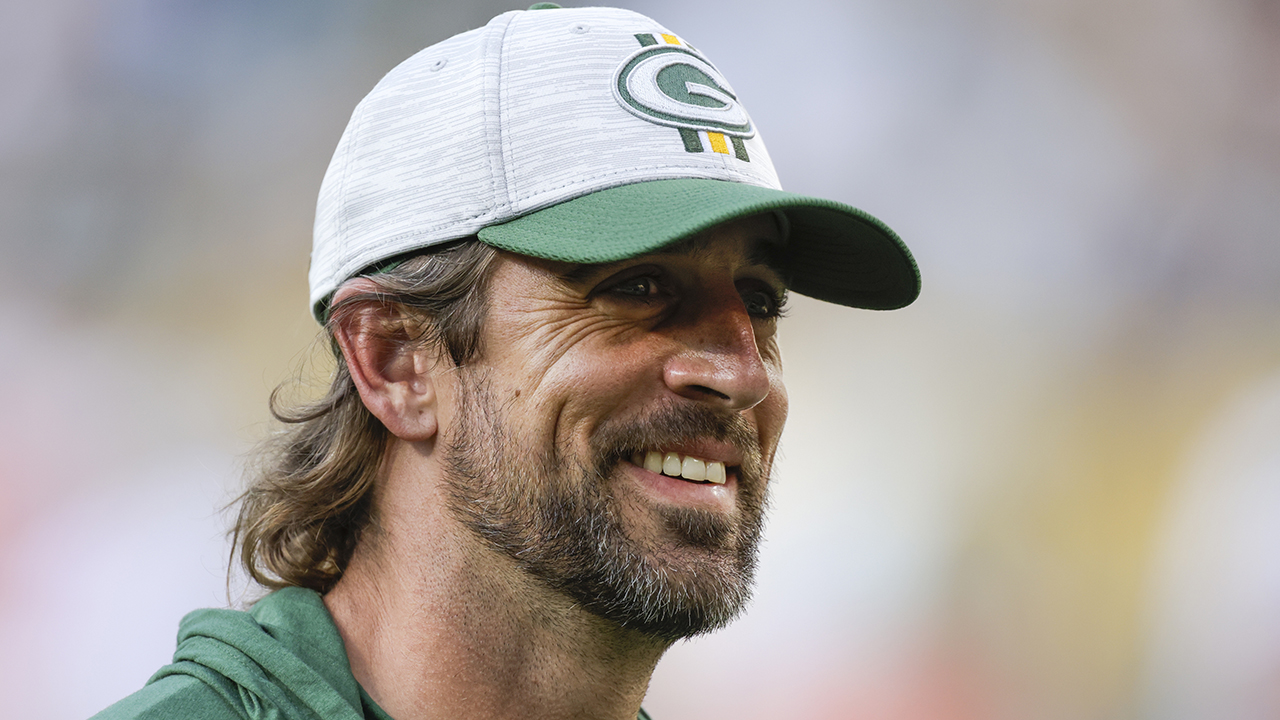 Aaron Rodgers admitted Sunday he “100%” considered retiring from the NFL amid the drama swirling around his relationship with the Green Bay Packers in the offseason.

Rodgers appeared in an interview with FOX’s Erin Andrews on the “FOX NFL Sunday” pregame show and talked about the offseason. The 2020 NFL MVP told Andrews he wasn’t intentionally trying to create drama in the offseason when the trade rumors were swirling but definitely believed a trade was possible.

“Yeah, I did,” he said when asked whether a trade could’ve been his reality. “Because they wouldn’t commit to me past 2021. I figured if they wanted to make a change, you know I just won MVP, why wait? They drafted my replacement so let him play if that’s what you want. But I could also picture myself not playing.”

“I don’t feel like I have anything left to prove on the field,” he said. “I think it’s more about the enjoyment and the happiness and the quality of life that this game has afforded me over the years. And being able to 100% commit to everything that my job entails and there were many times during the offseason where I didn’t feel like I was ready to fully do that and until I was, you know, it was a possibility.”

Rodgers expressed his unhappiness with the culture around the organization earlier in the offseason, adding to the doubt he would play for Green Bay in 2021.

But he renegotiated his deal play in 2021 and the team traded for a longtime favorite target in Randall Cobb to add to his comfortability being back in the locker room. It’s unclear whether Rodgers will be with the Packers past this season.