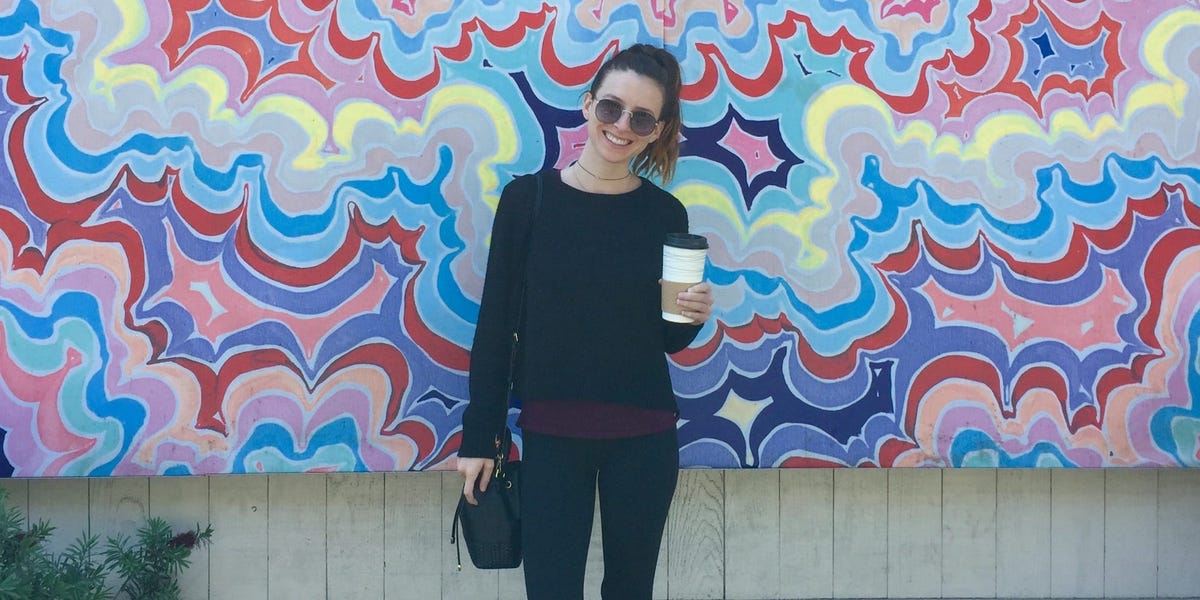 I started saving for retirement when I was 24. It’s not because I was making a boatload of money or because I had a grand plan for retiring early.

Rather, I had access to a 401(k) with a generous matching contribution from my employer. I squirreled away what little I could afford to score that free money. And I was committed to cementing a habit of saving.

Warren Buffett, the billionaire hailed as the greatest investor of all time, began investing when he was 10 years old. He’s placed excellent bets, to be sure, but his consistency in investing over many decades is the main driver of his success. If I wanted to amass a nest egg equal to even a tiny fraction of his net worth, there was no time to lose.

When you set up a 401(k), there are two options for how you want to contribute part of your pretax income: as a percentage of your salary (also known as a deferral rate) or as a fixed dollar amount of each paycheck.

I chose the percentage method and never looked back. It turned out to be my best trick for increasing my savings over the years.

I never excelled at math in school, but I know how percentages work. Imagine a few pizzas each cut into four slices. A slice from a medium-sized pizza will be smaller than a slice from a large pizza, even though both represent 25% of their respective pies. That’s how I look at the percentage method for 401(k)s.

That’s a good start, but the real progress happened every time I got a pay raise (if you’ll indulge my metaphor: The pizza got bigger). Let’s say my income later rose to $55,000. With a 401(k) deferral rate of 5%, that meant I was saving $2,750 annually. If my income rose to $60,000, I was saving $3,000. Effectively, part of the raise went into my retirement account and part of it went into my checking account — and I didn’t even have to think about it. Not to mention my employer contributed more, too.

Had I set a fixed-dollar contribution to my 401(k), I would have had to re-calculate how much of my new income to save every time I got a raise, assuming I had the willpower to increase it at all and not just pocket the difference and rent a nicer apartment.

What’s more, bonuses are factored into my overall pay. Whenever that extra money was added to my paycheck, the percentage applied to all of it.

Automatically saving a few hundred dollars more every time my pay went up was a no-brainer. But at some point I had to make bigger strides. After a year or so of contributing to my 401(k), I jumped from a 5% deferral rate to 10%, and then shortly after that to 15%, where it stands currently.

Let’s say I increased my deferral rate from 5% to 10% when my income was $60,000 (again, these numbers are just for illustrative purposes). That would represent a doubling of my annual retirement savings contribution from $3,000 to $6,000. Of course I have been lucky to get regular pay increases. I know that’s not a reality for many people, even during a booming economy, which is why I have tried to make the most of mine.

When I look back on my savings progress over the last four years, it’s the incremental boosts from every pay raise that kept me on track. As my metaphorical pizza grew larger, the slice earmarked for retirement did, too. Then, every couple years, I’d start grabbing an extra slice.

Tanza Loudenback, CFP®, is the personal-finance correspondent at Business Insider. She writes most frequently about saving money, planning for retirement, taxes, debt management, and strategies for building wealth. Have a money question for Tanza? Fill out this anonymous form.

Disclosure: This post is brought to you by the Personal Finance Insider team. We occasionally highlight financial products and services that can help you make smarter decisions with your money. We do not give investment advice or encourage you to adopt a certain investment strategy. What you decide to do with your money is up to you. If you take action based on one of our recommendations, we get a small share of the revenue from our commerce partners. This does not influence whether we feature a financial product or service. We operate independently from our advertising sales team.