3 Secrets to Retiring Rich — Without Making Yourself Miserable 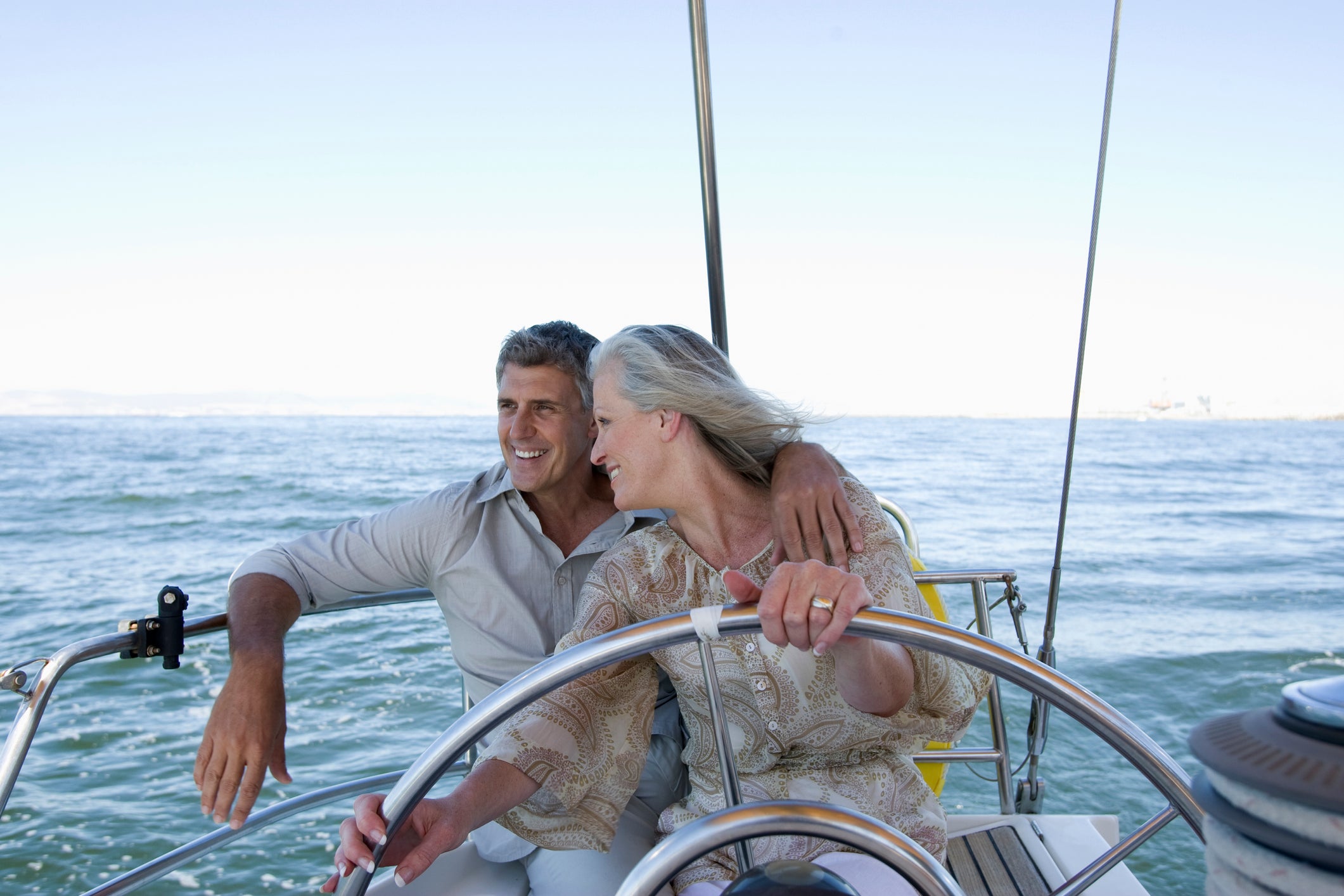 Retiring with a lot of money is a goal many people strive for. But getting there takes work. Often, you’ll hear stories of people who sacrifice vacations, restaurant meals, and other luxuries year after year in an effort to build up a solid retirement nest egg.

But an excessively frugal lifestyle can be draining, and it’s one you may not want to uphold. And the good news is that you don’t have to. Here are a few things you can do to retire in a very wealthy position — without making yourself miserable along the way. 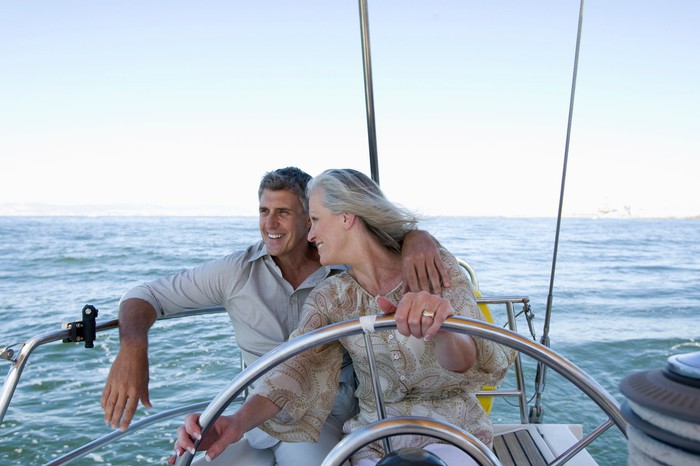 1. Cut back on one large expense

Slashing every expense in your budget could make for a very unhappy existence. A better bet? Identify one significant expense you’re willing to cut back on. Maybe you love to travel and experience new things, but you’re less concerned with square footage and high-end appliances. If that’s the case, buying a modest home — one that’s well below the top of your budget — could free up money for trips, hobbies, and retirement plan contributions.

2. Start saving from an early age

When it comes to building wealth for retirement, time is really your greatest weapon, and so if you make a point to start socking money away in an IRA or 401(k) from a young age, you may find that you’ve amassed quite a lot of money by the time your senior years roll around. Imagine you start saving $500 a month at the age of 25, and you want to retire at 65, which is when Medicare eligibility begins. If your invest that money at an average annual 8% return (more about that in a minute), you’ll wind up with over $1.5 million.

Many people stay away from stocks because they’re worried about losing money. But one thing you should know about stocks is that while they can be volatile, they’re also known to deliver higher returns than bonds. In fact, if you invest your retirement savings heavily in stocks over a 40-year period, there’s a good chance you’ll snag the 8% average annual return we used in our example above, since that’s just below the market’s average rate of return. Go heavy on bonds instead, and you might snag just a 54% average annual return — which would leave you with just $570,000 after 40 years of socking away $500 a month.

Let’s be clear — unless you happen to be an extremely high earner or you inherit a whopping sum of money, retiring with a substantial amount of wealth will indeed take work and sacrifice. But that doesn’t mean you can’t retire rich and also enjoy your life along the way. If you set spending priorities, begin saving from a young age, and invest your money wisely, you may find that you’re able to accumulate wealth without feeling like you’re missing out on much. And that way, you get the best of both worlds — a comfortable life while you’re working, and a comfortable retirement to follow.