3 reasons why small retirement accounts can be a problem 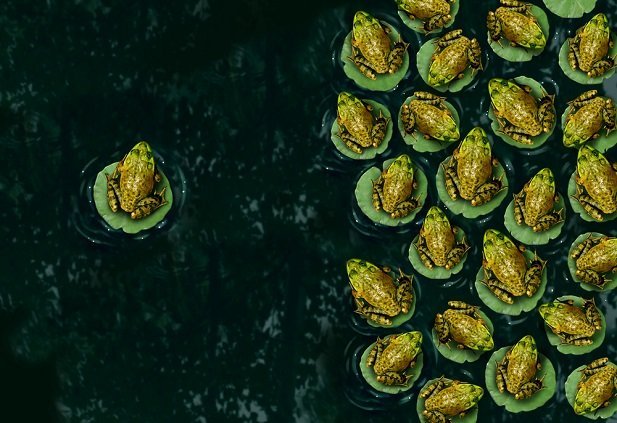 A nest egg is simply a small retirement account that investors hope will grow enough over time to enable them to live comfortably after they stop working. If it fails to grow, however, it can lead to problems.

“Some account balances are cashed out early, while others are eaten away by administrative and management fees,” according to a report from Economic Studies at Brookings. Researchers David C. John, J. Mark Iwry, Christopher Pulliam, and William G. Gale authored the report.

They note, “In far too many cases, employees lose track of their past accounts. These situations make retirement planning more difficult and endanger retirement security for millions of households.”

The existence of accounts with small balances is an inevitable byproduct of retirement systems like those in the United States and several other countries, where individualized, employer-based accounts and automatic enrollment provisions are widespread.

Public policies that enable people to navigate the problems that small accounts create could help millions of households save more adequately for retirement.

Increasing people’s retirement income by just $1,000 a year also could help states and the federal government save several billion dollars that they otherwise would have spent for retiree support programs.

There also is an important equity component to addressing small accounts, because they are especially prevalent among Black, Hispanic and Latino IRA holders.

These are the most common problems that can arise from small accounts:

1. Administrative costs and fees. Small accounts are especially vulnerable to having their rate of return and even their balances significantly affected by administrative fees. Although these fees are often expressed as a percentage of assets in the account, the expense of setting up an account, maintaining it and providing periodic reports to the account owner is largely fixed and not dependent on account size.

3. Lost accounts. Accounts can be lost for several reasons, including employer treatment of small balances upon job separation. In addition, former employees who have been cashed out may leave checks uncashed or change their postal and email addresses. Former employers may terminate plans, change providers, go out of business, be acquired or change the company’s name.

The researchers outlined several possible solutions to these problems.

1. Consolidating accounts. The rollover process in the United States could be improved in a number of ways, including improving the process overall, facilitating automatic rollovers between plans and IRAs, and supporting “automatic portability” rollovers between employer plans when employees change jobs.

2. Saver’s credit. This tax credit is available to low- and moderate-income taxpayers who contribute to a retirement plan, such as a 401(k) or IRA. Although the number of taxpayers claiming the credit has increased since its inception, it has only slightly improved retirement savings because of the way it is structured.

3. Creating a national retirement dashboard. Although automatic features have made huge strides in simplifying enrollment, saving and investing, the retirement system remains fragmented and complex and requires decisions that most people are not equipped to make. An American retirement dashboard, like those that are being used or developed in several other countries with DC systems, could help savers better manage their retirement preparations.

4. National default consolidator. The United States could further promote the existing automatic portability arrangements or additional similar arrangements, which facilitate rollovers from a former to a current employer’s plan when an individual changes jobs, unless the individual elects otherwise.

5. A single account per worker. There is considerable appeal in a retirement system that would make it easy for a worker to have only a single account. As individuals move through their working lives, they and their employers, if any, would contribute to the same account for the individual, as opposed to the current practice of having IRAs and acquiring a new retirement plan whenever an individual moves to a new employer that sponsors a plan.

“However, there are reforms that could reduce all of these problems and provide savers with greater retirement security. All these reforms will face challenges before they can be fully implemented. Some would fit more easily into the existing system than others. But policymakers should seriously consider all five as ways to reduce some of the complexity and confusion that retirement savers face.”