3 Dividend Stocks to Bankroll Your Retirement 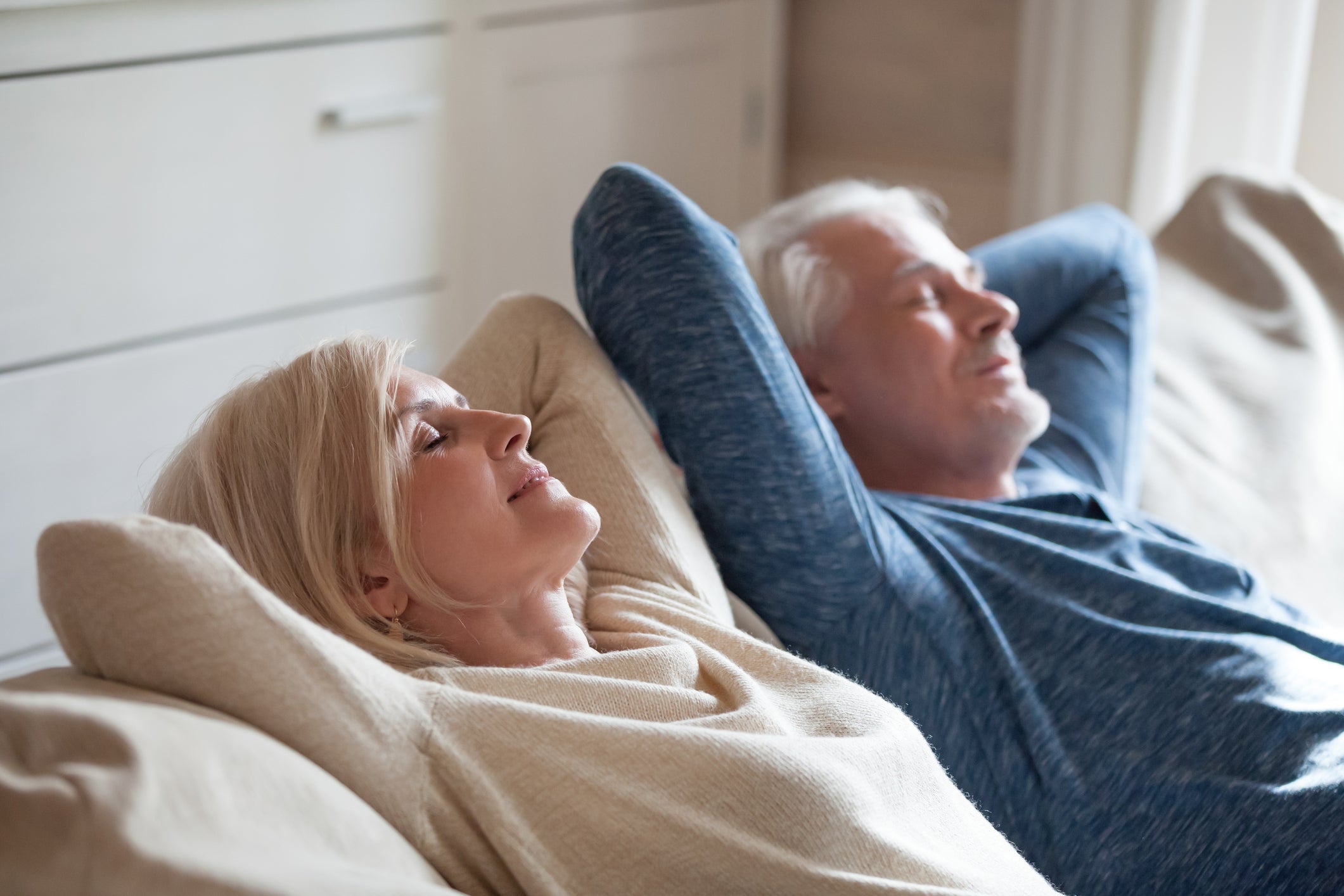 Younger investors with many years of work ahead of them can afford to prioritize growth over income in their portfolios. After all, time is going to do most of their heavy lifting for the foreseeable future, and it’s likely to erase any short-term setbacks the market might dish out. For investors nearing or already in retirement, however, it’s a different story. They need reliable income now, and they’ll need its sources to keep being reliable later.

If you’re among the latter group and are ready to reconfigure your portfolio to more appropriately meet your new investing requirements, Consolidated Edison (NYSE:ED), Crown Castle International (NYSE:CCI), and Procter & Gamble (NYSE:PG) should rank among your top prospects.

Let’s find out a bit more about these three dividend stocks that can help bankroll your retirement. 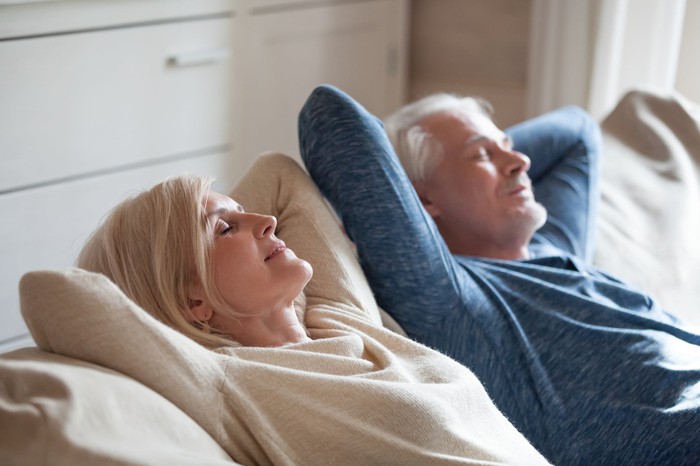 Utility companies are great income stocks for an obvious reason — they’re steady businesses. People tend to do whatever it takes to keep the lights, heat, and water on. So the companies that provide those services can have a pretty good idea of how much revenue they’ll be collecting in any given month.

Not all utility stocks are the same though — not by a long shot. Various companies move in and out of favor over time, and each will face somewhat different price regulation restrictions and expense situations. Based on these factors, right now, Consolidated Edison looks to be one of the top stocks to buy in the sector.

Yes, its above-average dividend yield of 4.6% is part of the bullish argument. But the rest hinges on the fact that ConEd is embracing the country’s inevitable and ongoing transition to a greener energy future. Namely, the company aims to triple its current energy efficiency by 2030, and it is working toward a goal of generating 100% of its electricity from clean/renewable sources by 2040. It’s even tinkering with electric school buses in an effort to help get heavily polluting vehicles off our roads.

None of these clean-energy initiatives have been mandated by governments to the degree Consolidated Edison is pursuing them. But renewable energy is the shape of things to come.

ConEd has already compiled a 46-year streak of annual dividend hikes, and by being proactive now rather than reactive later, it’s positioning itself to keep extending that streak for many years more.

You may not be familiar with this company, but there’s a good chance that you regularly benefit from its services. Crown Castle owns and operates 40,000 cellphone towers peppered across the country, renting space on them to familiar wireless carriers like AT&T and Verizon. The company rounds out its revenue-generating infrastructure with 80,000 small cell nodes — think localized Wifi connections — and 80,000 miles of fiber optic cable. Security and network-optimization software are also part of the mix.

Investors looking for high-octane growth won’t find it here. What they will find, however, is steady progress rooted in the fact that consumers have come to rely on their smartphones and mobile internet. Indeed, telecom technology outfit Ericsson estimates that worldwide mobile data traffic — which totaled 51 exabytes per month in 2020 — will swell to 226 exabytes per month by 2026. That’s up from less than 10 exabytes per month just five years ago.

Simply put, the world’s going to need every connectivity solution it can get, starting with the ones offered by tower owners.

The rising trends in the wireless sector have allowed Crown Castle to deliver tremendous dividend growth. Its current quarterly payout of $1.33 per share is 50% higher than its payout just five years back. And given the outlook for data-load growth, there’s no reason to believe this company — which is organized as a real estate investment trust (REIT) to maximize the cost-effectiveness of paying a dividend — will hold back on its payout growth in the future.

At current share prices, it yields 2.5%, which isn’t exactly thrilling, and it’s not like the company raises its annual payout at an unusually brisk pace. But that’s the trade-off one makes in exchange for this level of reliability. P&G has paid some sort of dividend for the past 130 consecutive years, and has increased its payout in each of the past 57. It’s not merely a Dividend Aristocrat. It’s one of the market’s even rarer Dividend Kings.

This staying power is one of the fringe benefits of being the deep-pocketed bully within your industry. Procter & Gamble brands like Crest toothpaste, Tide detergent, and Bounty paper towels are consistently the best-selling products in their respective categories, and while the company’s annual revenue isn’t leaps and bounds more than that of its next-nearest competitor Unilever, P&G’s marketing budget is considerably bigger than all its rivals. In fact, according to Ad Age’s estimate, with a marketing budget of more than $10 billion last year, Procter & Gamble is one of the world’s biggest advertisers. (And for most of the past few decades, it has been the biggest.)

In addition, the consumer goods company finally making a vital move that will help it hold its top spot within the sector. It’s going digital. That is to say, it now understands the importance of doing something constructive with the trove of data it owns about 1.5 billion consumers. This includes selling more online. While e-commerce sales only account for 14% of its total revenue, they are up 50% year over year through the first half of the company’s current fiscal year. That growth pace speaks volumes about the new-and-improved P&G.