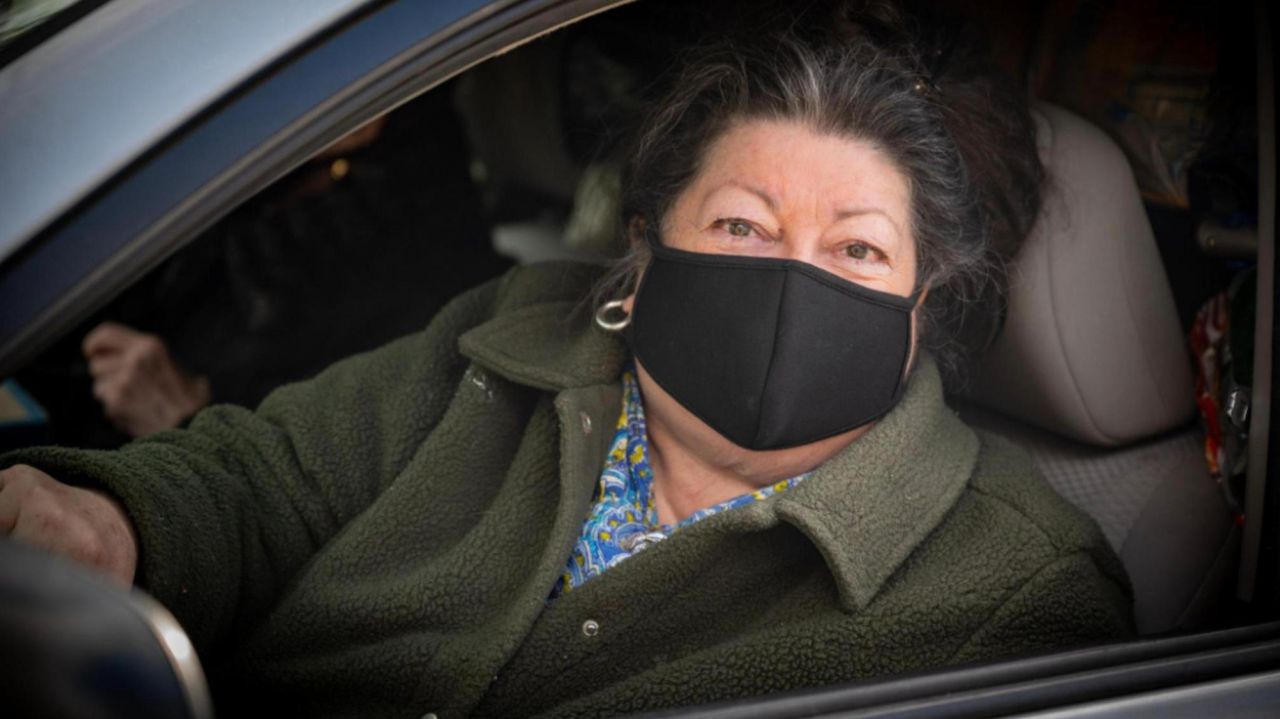 More than 2,000 educators in Nassau and Suffolk counties filed for retirement in 2020, a 26% increase over 2019, when some 1,600 put in their papers, according to data provided to Newsday by the New York State Teachers’ Retirement System.

The increase was not exclusive to Long Island. Statewide, nearly 8,000 educators in the Teachers’ Retirement System filed for retirement last year, an 11% increase over 2019. Those numbers do not include New York City public school teachers, who have their own retirement system.

Fears about the safety of in-person instruction and difficulties adapting to remote learning fueled the trend, local educators said — and at no small cost. One local teacher said she’s missing out on $10,000 in annual pension earnings by retiring sooner than planned.

Linda Tucci was among those who retired, but noted her decision to walk away last summer wasn’t an easy one. For 40 years, she had taught kids to draw still lifes, paint landscapes and fold origami dragon heads in her art class at Moriches Elementary School in the William Floyd district — long enough to teach three generations of students from the same family.

“I had loved my job more than I can tell you,” said Tucci, 67, of Greenlawn. “My community, my school district, was everything to me.”

But the prospect of catching the coronavirus in the classroom was too great a threat for Tucci, who is diabetic and lives with her 91-year-old mother.

The pandemic has changed education on Long Island. Find out how.

“I just couldn’t risk my health and my mother’s health.”

“I had to do it,” she said of filing for retirement. “I just couldn’t risk my health and my mother’s health.”

Locally, the increase in teacher retirements was most notable in August, when 174 educators in Nassau and Suffolk counties put in their papers. In August 2019, the number was 53.

Mineola was one district that saw retirements jump in August. Normally, teachers there who want to retire at the end of a school year have to inform the district by mid-January. But Mineola offered teachers the opportunity to retire last August if they weren’t comfortable returning amid the pandemic, Superintendent Michael Nagler said. Four accepted the offer.


The district expects at least another 17 teachers to retire this school year — three times the normal number.

“I’m losing a lot of good people,” Nagler said. “It takes a long while to develop a quality teacher, and when you have big numbers going at one time, there’s definitely a void.”

Brentwood is another district that has lost staff during the pandemic, as 72 teachers or administrators — more than twice the normal number — retired in 2019-20.

Superintendent Richard Loeschner attributed that in part to the difficulty some teachers, especially older ones, may have had adapting their work to the pandemic. Many districts have adopted hybrid schedules, meaning a teacher might be simultaneously teaching half a class in-person and the other half remotely by computer.

“They’re in a completely different environment than they’re used to,” Loeschner said.

Also different about the environment: the risk of catching a deadly virus, one that’s especially threatening to people who are older or immunocompromised. How accommodating districts were for such teachers also likely played a role in the retirement bump, said Andy Pallotta, president of the New York State United Teachers union.

“Some districts throughout the state did not do everything they could to find accommodations” to make vulnerable teachers feel safe, he said.

“It was a very difficult choice.”

In the Baldwin district, the accommodations were not enough to settle the concerns of Helen Dawson.

Dawson, 66, has respiratory issues and feared returning to teach math at Baldwin High School last fall would be risky. She asked for permission to teach remotely, but the district requires high school teachers to be in the classroom.

So after two decades at the school, Dawson retired in October — four years earlier than planned.

“It was a very difficult choice,” she said. She estimates that she will miss out on $10,000 in potential pension earnings each year.

Baldwin Superintendent Shari Camhi said the district has worked hard to accommodate teachers with health concerns. But she said most high school students attend class in-person half the week, and teachers need to be there to supervise them.


“Our kids are great, but they’re still teenagers,” Camhi said.

Dawson thinks she made the right choice, considering the circumstances, but she misses teaching. Recently, she began tutoring students in math — virtually, and for free.

“A lot of students are struggling,” she said, and they “can’t afford to pay for tutors.”

Dawson is getting something out of it as well. “The tutoring has given me back a little bit of that feeling of being connected with the students,” she said. “I’m enjoying it.”

Fears of a teacher shortage

The spike in retirements could contribute to a teacher shortage, an education official fears.

“Between these resignations and a lack of students in ‘ed schools,’ we’re heading for a real disaster,” said Roger Tilles, who represents Long Island on New York’s Board of Regents, which oversees education in the state.

According to a report last year from the New York State Educational Conference Board, enrollment in New York’s teacher training programs fell from roughly 79,000 students in 2009 to 37,000 in 2017, a drop of 53%.

“It definitely is a problem when you don’t have younger people going into the profession.”

The report also said New York school districts would need some 180,000 new teachers in the following decade, according to state estimates.

“It definitely is a problem when you don’t have younger people going into the profession,” Pallotta said.

Some Long Island colleges and universities said that’s not the case.

St. Joseph’s College in Patchogue saw a “dramatic” fall in enrollment in education programs during the 2014-15 academic year, Executive Dean Eileen White Jahn said. She attributed the drop to a relatively small local high school graduating class the year prior, a perceived shortage of teaching jobs, and the lingering financial impacts of Superstorm Sandy in 2012.

But Jahn said enrollment since has rebounded and now exceeds levels from before 2014-15. In that year, the school had 570 undergraduates majoring in education, she said. Last fall, there were 705. “Students are still very interested in this major,” she said.

At Molloy, from the 2016 to 2020 school years, undergraduate enrollment in education dropped from 157 to 142 students, while enrollment in a dual degree education program rose from 119 to 184 students, according to figures provided by the college.

“Given the expectation that Long Island teacher retirements are on the rise, we think there is reason for optimism about the job market that will translate into increased interest in pursuing the profession,” Berliner said in a statement.

Camhi said Baldwin has struggled at times to find middle and high school teachers in science, foreign languages and some other subject areas. If the shortage continues, resources may have to be spread more thinly, she said.

“You’re probably looking at larger class sizes,” Camhi said, or “a reduction of electives at the secondary level.”

“There’s a lot of opportunity right now in school districts.”

“There’s a lot of opportunity right now in school districts,” said Matt Hirdt, who is studying at St. Joseph’s to be an elementary school special education teacher.

Kelly Gould, a Molloy student preparing to teach middle or high school English, noted any improvement to her job prospects also comes at a cost.

“You do want to have, obviously, job availability as a graduate. But you also don’t want to have a shortage” of teachers, she said. “Kids are the ones who suffer when that’s the case.”